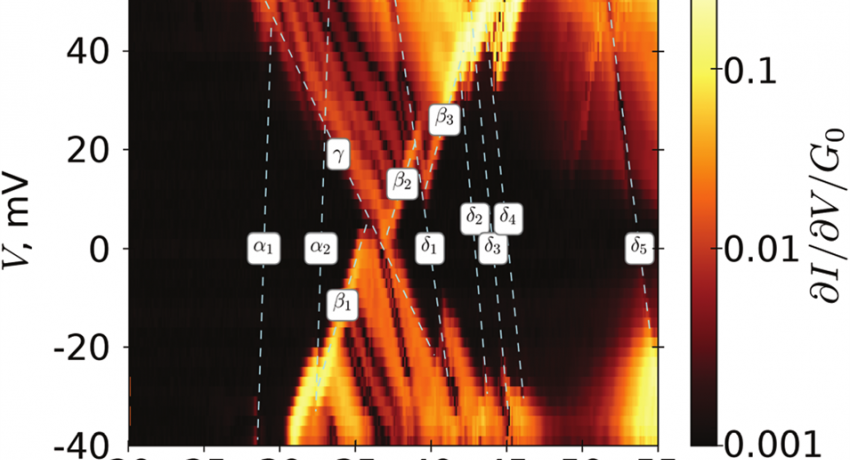 A solid-state single-atom single-electron transistor is produced on a single-crystal semiconductor or dielectric substrate surface, where single impurity atoms are preliminarily implanted in the surface layer. The drain and source electrodes are placed on the crystal surface such that single-electron tunneling between the drain and source electrodes and the impurity atom (which is the working charge centre) becomes possible. Gate electrodes are created on the substrate surface at a distance from the impurity atom that excludes the tunneling possibility. The tunneling transparency of effective potential barriers usually varies from hundredths to ten-thousandths of a unit. 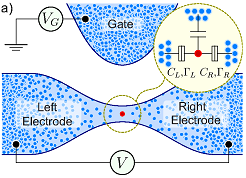 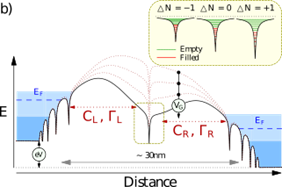