Every Year the Quantum Technology Center of Moscow State University organizes a School on Quantum Technologies for young scientists (http://qutes.org/). The first two Schools were in Russian and have attracted students, young scientists, and the best lecturers from all parts of Russia, as well as many Russian-speaking scientists from around the World. About 70-100 participants attended the event every year. Encouraged by the success of the first two events, we have decided to make the Third School in 2020 an international one. The official language of the School is now English.

The School is traditionally held in Sochi – the 2014 Russian Winter Olympic capital, at the magnificent ski resort Krasnaya Polyana, Rosa Khutor. Skiing activities are incorporated into the program side-by-side with scientific lectures. The School will be held from March 1 through March 7 2020 (Sunday-Saturday). 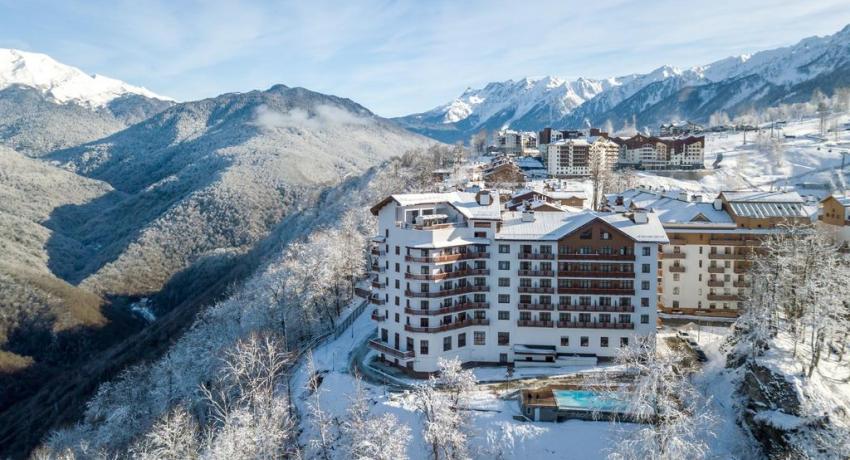